"The European Alliance for Personalised Medicine’s seventh annual Presidency Conference will take place in the historic University Foundation in Brussels, this time over the days 8-9 April 2019."

To be held under the auspices of the Romanian Presidency of the EU, which will run from 1 January to 30 June, the title of the 7th edition will be “Forward as one: Healthcare innovation and the need for policymaker engagement”.

Preceded by a dinner in the European Parliament on 8 April, the format of the conference the following day will see four sessions on technological developments, diseases, pharmaceutical/diagnostics, and investment.

An opening session will set the scene for where personalised medicine is today, while a final wrap-up slot will focus on conclusions and where we can hope to go moving forward. The whole day will be highly interactive, so there will be a great deal of input, not just from the speakers, but also from the floor.

It is planned that this latest Presidency Conference will end with an endorsement from MEPs to support the conclusions in time for their re-election campaigns.

It is vital for the health of Europe that we engage sitting MEPs and those about to be elected to the hemicycles.

Prior to the conference proper, the Parliamentary Dinner, meanwhile, will zoom in on the political, policy and regulatory achievements achieved over recent years and the opportunities going forward. The theme of the Presidency Dinner will be “Million European Genome Alliance” - MEGA.

As noted above, the timing of the event dovetails with the run-in to the EU parliamentary elections and the subsequent new Commission. This will allow the conference to provide a bridge to national representatives in various policy areas.

As ever, the event will pull together leading experts in personalised medicine drawn from patient groups, payers, healthcare professionals plus industry, science, academic and research representatives.

Also attending will be the aforementioned Members of the European Parliament, plus representatives from the Commission and Council, as well as from Member State governments.

As well as the huge current debate about HTA, on the innovation front, breakthroughs in genomics will also be on the agenda, not least given the emergence of ‘Big Data’ and EAPM’s Million. 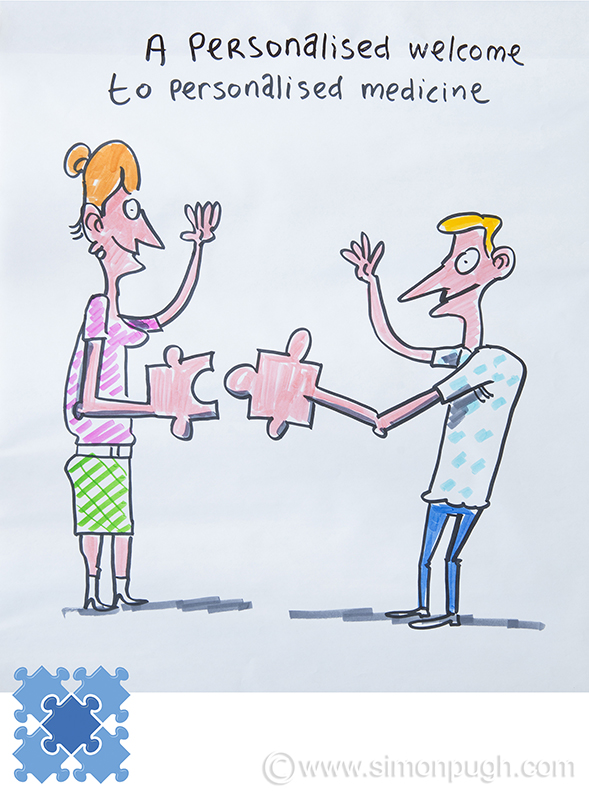