The European Alliance for Personalised Medicine (EAPM) will hold its 7th Presidency Conference in Brussels on 8-9 April.

The event, entitled “Forward as one: Healthcare Innovation and the need for policymaker engagement”, will this year be held in association with the Romanian Presidency of the European Union, which runs until the end of June.

It comes on the back of the organisation’s second annual Congress, held in Milan in November 2018.

This year’s Alliance conference is slightly different from most of its previous large-scale events, in that the 2019 edition will take place during the run-up to the European Parliament elections in May and the new Commission entering the Berlaymont further down the line.

More than 700 MEPS will be elected this summer and the Commission will also have a new president as Jean-Claude Juncker steps down. The incoming EU executive will be tasked with devising and implementing regulatory frameworks in all areas, including certain aspects of health.

Lest we forget, Brexit will more-than-likely have happened by the time of conference and this year, above all years, sees a clear need for the EU to take a leadership role in the arena of healthcare, both for Europe’s patients and citizens, as well as to create an ecosystem to generate necessary innovation.

The EAPM conference will therefore allow for a bridge to national representatives in order to further build on the developments that the Alliance has helped to architect in various policy areas.

These have included clinical trials, data protection, genomics and the education of healthcare professionals. Meanwhile, we are actively engaged in the ongoing discussions surrounding HTA nd a campaign for EU-wide lung cancer screening programmes.

Our goal is to make personalised medicine as it fits into these areas a political priority at national and regional levels.

Stakeholders are therefore urged not to miss the opportunity to join large numbers of industry professionals, government regulators, patients, academia, and exhibitors to drive insights to action.

An over-arching goal of EAPM conferences is to engage politicians and lawmakers in the fast-growing field of personalised medicine, and deliver political asks through our consensus-based process.

Europe needs to grasp the fact that health equals wealth and that investment in research and innovation, alongside laws and rules that are fit-for-purpose and reflect the swiftly changing world of medicine, are vital.

We hope to see you in Brussels in April. 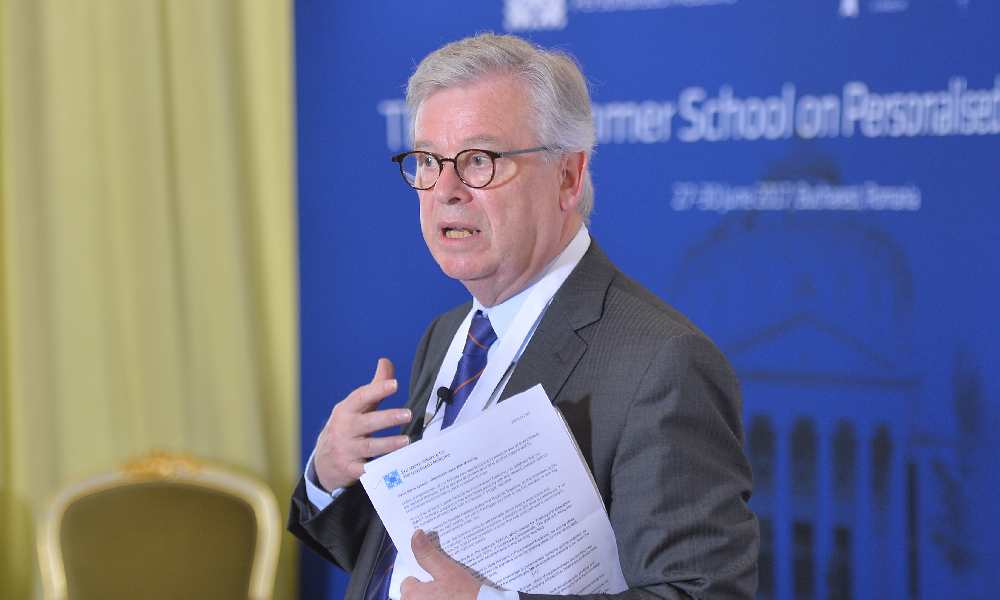 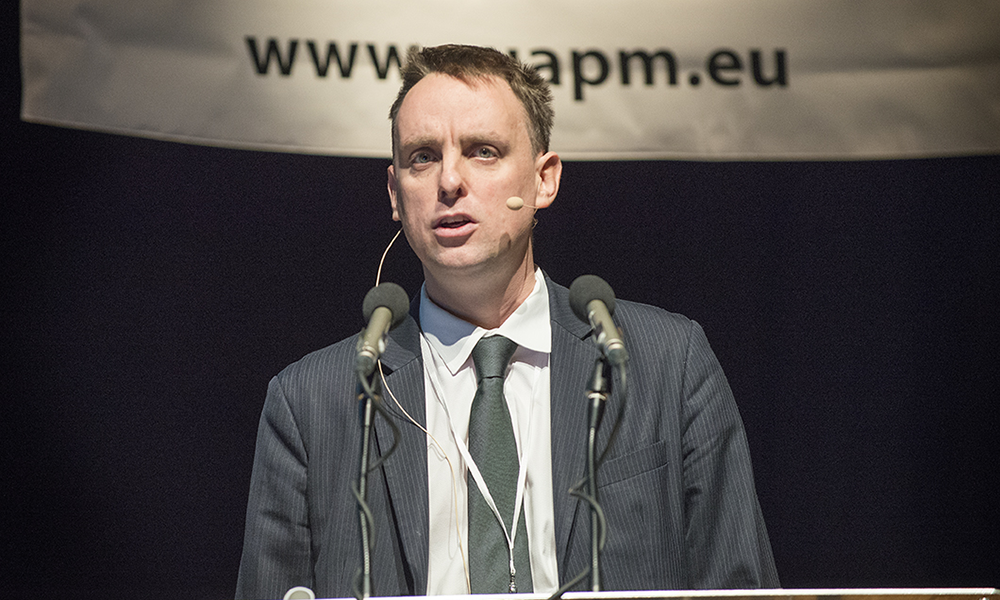